I think there’s this preconception people have that there is only slapstick comedy in Japan. Perhaps it’s the infamy of “Japanese game shows” (Japanese game shows actually aren’t really a thing, but I’ll go more into this another time), and the language barrier, but…is there really no stand-up comedy in Japan? It’s all human tetris and pranks? Well, I actually lived in Japan’s capital of comedy, Osaka, for around 5 years, and would love to share some of my experiences with you.

But…Japan only has physical comedy, right?

Of all of the things that are the most difficult to translate in the world…comedy would probably top the list? The reality is that, while Japan does have a lot of slapstick, crazy variety bits, and probably more visual comedy than the west, there is almost an equal amount of stand up verbal comedy in Japan to go with it! Of course the visual comedy of Japan gets exported much more often than the verbal comedy, because slapstick transcends all communicative and cultural borders. No matter where you are in the world, it’s funny to see a man attempt to eat inanimate objects and assess if they’re chocolate or not.

This is especially true in Japan, because the sheer complexity and insane number of characters, alphabets, idioms, dialects (Seriously, towns 30 minutes apart have different dialects in Japan), and unique Japaneseisms make translating the vast majority of verbal comedy from Japan…more trouble than it’s worth. Probably the most difficult aspect of this is timing. Sure, a lot of things get lost in translation, but I think it’s still possible to come up with a proper equivalent for many of the jokes in Japan’s stand up comedy. The problem is, nothing kills a joke faster than having to read a whole paragraph explanation to provide context before-the-fact. Having to study-up beforehand isn’t something people are willing to dish out money for. So, alas, the international multi-lingual Japanese comedy scene is all but nonexistent. Such a shame…who wants to watch a comedy special in your language, when you could read subtitles on jokes from a foreign country??? All jokes aside, of course most people would assume Japan only has physical comedy, because the vast majority of people in the world can only understand Japan’s physical comedy. Japan’s stand up would go right over most people’s heads.

So… there is stand up comedy in Japan?

What makes manzai different from other stand up comedy

So what makes manzai different from western style stand up? Well, the biggest difference is as I mentioned above, manzai is performed as a comedic duo. This dynamic is pretty unique, but is also something that people in Japan, and especially the Kansai region have internalized as a regular style of communication. I would come to find this out through my experience living in this region over a 5 year period.

Here’s what makes this duo and Japan’s stand up comedy unique. Each manzai duo has 2 members that each fulfill a unique role. In ever manzai duo one person fulfills the role of the boke and one person is the tsukkkomi. The boke is the funny man. Basically, they do all of the crazy stuff, set up the tsukkomi with jokes, and usually explain the premise of each scenario. The tsukkomi is the straight man who pokes fun at the boke’s crazy antics. I think this format is so popular in Japan, because it alludes to the way many people see their own role in Japan’s society. There is this almost tug-o-war in Japan between one’s initial instinctual reactions and desires, and the consideration one has for the overall society around them. One of the most admirable things one can do in Japan is to demonstrate restraint of their own desires for the well-being of those around them. I wrote more about this phenomenon here. This is a concept that runs very deep in Japanese society. I think this dynamic achieved by manzai allows Japanese people to put themselves in each situation. The audience members are simultaneously the boke and the tsukommi. Both exists inside the mind of every person in Japan. Sure, you may want to go home and eat a box of donuts tonight, but that voice in your head will remind you how absurd that is, how you have been trying to lose weight recently, and how you should actually work out instead. In this way, Japanese stand up comedy, through the dynamic of manzai, achieves what I believe to be a similar goal to western stand up comedy, in that Japanese manzai comedy provides the audience with a vehicle to relate to the comedians in a culturally relevant way.

Probably the most famous manzai style in recent years is NONSTYLE. If you’re planning on coming to Japan, you should check them out. Everyone here knows them, and people will probably be impressed if you tell them you’re interested in manzai. This video have English subs, but keep in mind the delivery is much better in Japanese.

My experience living in the Kansai region of Japan, and how this style of communicate permeates so much of real life conversations in this area

The funny thing is that people in Kansai have really internalized manzai. So much, in fact, that this boke and tsukkomi dynamic can often be seen in real life conversations, for better or worse. I experienced this myself while studying at university here in Japan. So many of the conversations, so many of the interactions I would see myself and other people have…so much of it would revolve around this manzai dynamic. And…this is a very Kansai-only phenomenon. This directness of this comedy is really only accepted in this way around Osaka. This would mostly manifest itself in these kind of impromptu manzai sessions, where someone would dawn the role of the boke or tsukkomi, and you would be expected to fill in the shoes of whichever role was left. Imagine, you’re just walking and minding your own business, you say hi to your friends, so on. And suddenly you’re being attacked! “You wore blue last week! You always wear blue shirts! How could you wear so many blue shirts!?” Congratulations, you are now the boke, and you are now expected to play along.

It’s all in good fun, and almost about mundane stuff like that nobody would really get offended by, but I will admit that I did get a little worn out by this as the years piled up of me living in the Osaka area. I love Osaka, but sometimes…you just want to relax, you know. Have a chill conversation, and not feel like you need to be a bit of a bit all of the time, or risk being THAT guy; The party pooper. It all became just a little bit too much, and the fact that I stood out on a constant basis (just because I live in Japan) added to my level of apprehension. I had fun with it too, but sometimes I just want to have a conversation, Y’know? This stand up comedy manzai culture is probably the main reason why I would be apprehensive to live in the Kansai region of Japan again. People often say that Osaka people are outgoing, friendly, and speak their mind, but…I think this is only true in a Japanese sense. Sure, people will poke fun at each other and make fun of your shirt color, but the second you talk about your feelings…oh, that’s just too far! “I’m having a bad day” BAD. “WTF why are you wearing blue again??” GOOD! (lol) There are many things to love about Osaka, but the ‘openness’ of everyone is pretty hollow if you are going in with western-level expectations. It’s really all about the flash, but none of the substance. Again, this is all HUGE generalization. I love my Kansai friends, but this is just me making a comment on the communication style of the region as a whole.

If you’re interested in learning more about Japanese culture, how to study Japanese, or some of my experiences living in Japan over the past 7 years, why not check out one of the articles below! 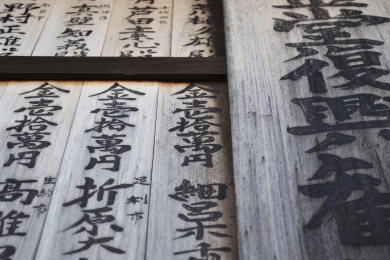 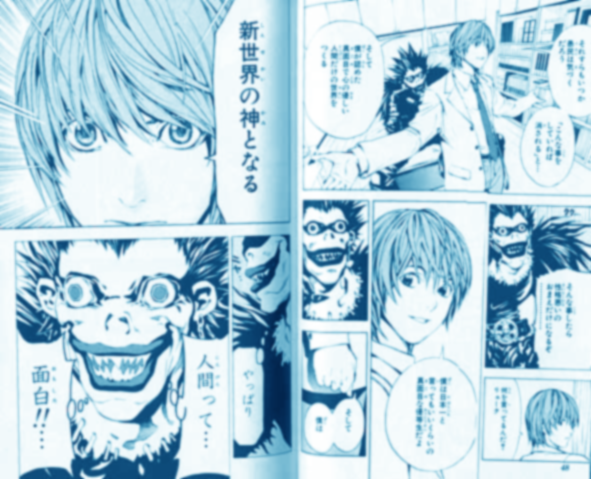 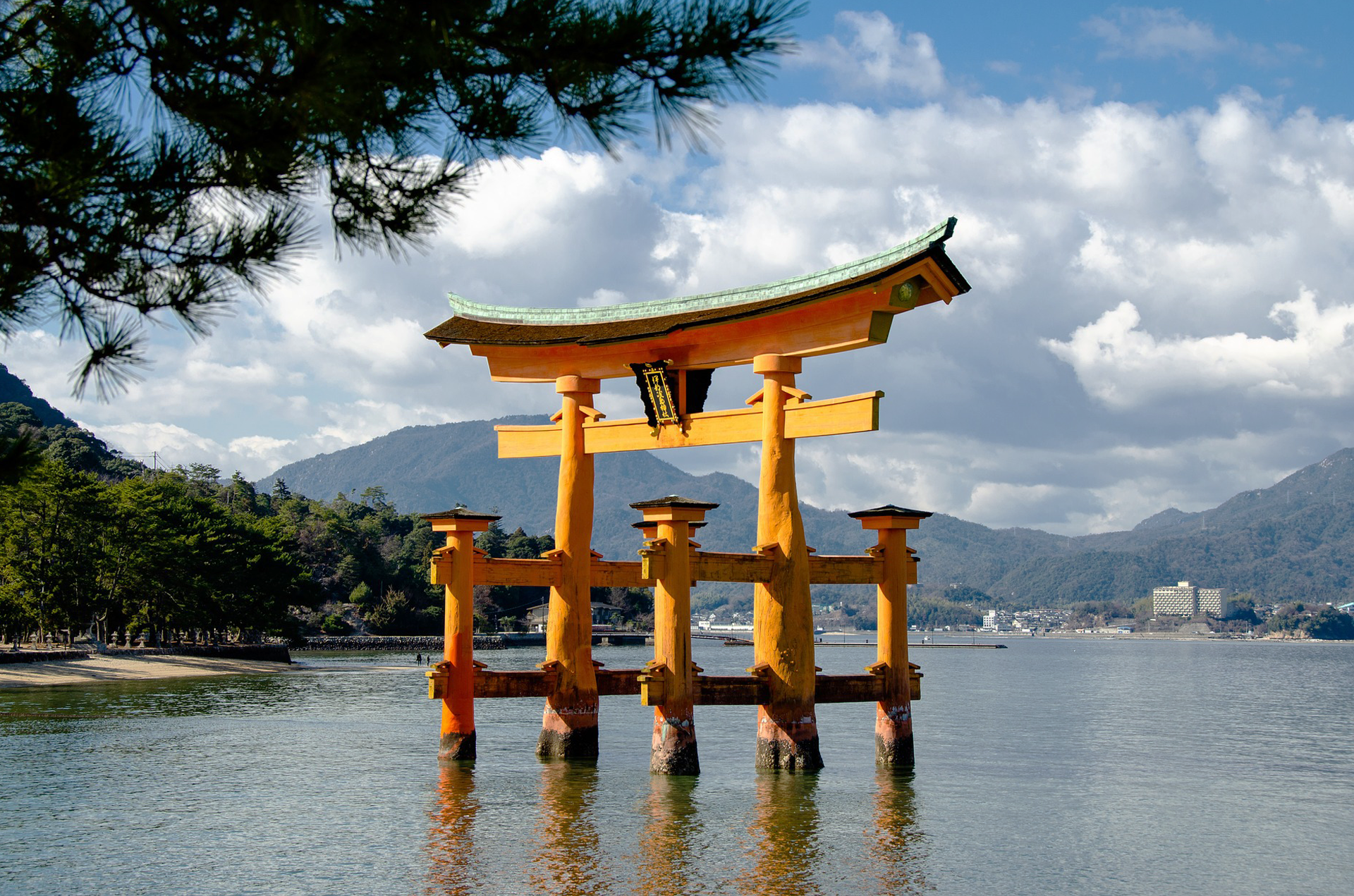