Japan’s living conditions being what they are, small homes and paper-thin walls are not uncommon. Because of how Japan’s infrastructure gradually shifted to accommodate a more population-dense society, many facets of Japanese life are designed to be enjoyed primarily outside of the home. This includes arcades!

Why do people still go to arcades in Japan? My experience

The sweet sound of Kirby in the dead of night; One reason why arcades are still so popular in Japan

Let me tell you a story! For new readers who may not know, I went to university in Japan. My apartment complex had an affiliation to my University, which put my apartment complex in some weird middle-ground situation of not being a dorm, but only having tenants who attended my university. My point being; everyone who lived in my apartment complex was in their early-to-mid twenties. Everyone knows that when surrounding yourself with people in their early-to-mid 20’s, you’re almost sure to find somebody who is into SMASH. By “SMASH”, I mean “Super Smash Bros.”, as in, the Nintendo game! I was able to experience a clear demonstration of the paper-like quality of Japanese apartment sound insulation when I would go to bed almost every night to the serenade of Kirby, Link, and Captain Falcon.

This is because the person next to me loved hosting Super Smash Bros. house parties, and apparently my neighbor also happened to love Kirby. I would wake up at 2 am to a vacuum-like sound effect. This love for Kirby was fierce, and it didn’t matter what time it was. 2AM? 3AM? It doesn’t matter; Kirby is ready, Kirby is willing, and Kirby is about to disrupt your sleep schedule. His hunger will never be satiated…

Well, it depends. Most apartments in Japan have a very low noise tolerance, meaning most apartments in Japan don’t have the sound insulation to keep the sound effects of a rogue 2AM Kirby or Captain Falcon at bay. In general, it’s more fun to play communal games like Smash at Japan’s many game bars or arcades, because most of the time spent with your friends in a Japanese apartment will be worrying about sound pollution and disturbing your neighbors. Apartments are smaller on average (apartments here are measured by the number of tatami mats you can fit on the floor. Imagine if apartments in the West were measured in ‘Tiles’ instead of square meters or feet… This can put some things in perspective, because in Japan, most people live in apartments. Japan’s living conditions create a situation where most people would rather enjoy typical activities someone in a Western country would enjoy in their home, while they are out-and-about. This makes arcades a very integral part of the social ecosystem for many people, leading to arcades still remaining popular in Japan to this day. Not just arcades, but the entire public entertainment industry as a whole plays an important, and unique role in Japanese society. The urge to ‘belt it’, when you can never ‘belt it’ in your own home makes people want to leave. Get out.

Nothing helps snuff out any feelings of claustrophobia more than shoving yourself inside a karaoke box, and screaming at the top of your lungs, right? Maybe Street Fighter II Turbo?

Japan has a long-standing history of valuing precision over immersion. If I were to sum-up the core principles and values of the Western gaming industry, I think it is safe to say that most Western gamers value a game that provides immersion over punishing difficulty. Of course, there are exceptions to this, but there is a Stark contrast to the kinds of games people in Japan gravitate to and the most popular game series in Japan such as Monster Hunter, or Japan’s endless sea of rhythm games.

What kinds of games are popular in Japan?

If I were to pick on type of game that encompasses the tastes of the typical Japanese gamer, I would probably point to Japan’s gargantuan rhythm game industry. So why are rhythm games so popular in Japan? It’s a bit of a ‘chicken vs. the egg’ situation, where arcades continue to be popular in Japan, and rhythm games are popular because arcades are popular. So, why? There may be a cultural basis for why precision-focused games are more popular In Japan than in the west. In Japan, there is the concept of ‘a craftsman spirit’, or ‘shokunin kishitsu’ (職人気質). Seen in all aspects of Japanese life, there is an emphasis placed on this kind of ‘craftsman spirit’, where one repeats a strict practice regiment day-to-day to continuously work towards the perfection of one specific craft. This can be seen in Japan’s sushi chefs and various artisans, where a daily routine of hard-work and discipline is seen as a value in-and-of-itself, independent of any desired outcome. This is one of the ways Japan’s values and perspective differs from most Western countries. In Japan, a hard work ethic and continuous effort in the face of diversity is the most important value that people strive for on a daily basis. I believe that rhythm games appeal to this kind of ‘craftsman spirit’ that is such an integral component to Japanese culture.

Japanese arcades are typically very different than the ‘bar-cades’ you can find in the West. Western arcades hit a breaking-point around the early 2000’s where home consoles began to overcome the hardware specs of the average arcade cabinet. To adapt to this, Western arcades began creating more of a community-driven experience. The Japanese arcade experience is still very single-player-driven, by comparison. You will see entire floors of single player rhythm games, single player Gundam pods, and fighting game cabinets like Tekken and Street Fighter. Notable in Japan’s proclivity for lining streets with countless pachinko parlors, from kid-friendly crane games to adult-catered UFO droppers, slot machines, and whole areas devoted to keiba (digital horse races), the layout of the arcades in Japan are indicative of the Japanese culture surrounding them.

Let’s take a look at some pictures

I walked through my neighborhood Sega arcade and took some pictures. While this is far from the biggest arcade I have been to in Japan, I thought it was a pretty good representation of the average neighborhood arcade you can find in Japan.

Oof…could have chosen my words more carefully… In Japan, children are generally given a lot of more freedom in public than what I ever saw in the US. One reason for this is the incredibly low crime rate in Japan in-general, while there is also much less emphasis placed in Japanese society on shielding young minds from adult concepts. Of course, children aren’t allowed to gamble, but it’s not uncommon to see a little kid playing the newest Yokai watch or Yugioh machine, with a 50 year old man smoking cigarettes and running slots 3 feet away from them. This dynamic can be seen in a lot of different aspects of Japanese society. I would often see kids that couldn’t have been older than 3 or 4 riding the train by themselves. On the other hand, parents often sleep in the same bed with their kids at this age. The social standard on what is acceptable for children what, and where, leads to a ton of ‘Japan only’ exclusive games, cabinets, etc, which is one of the reasons why it might be interesting to visit an arcade in Japan, even if you’re not really into gaming. Of course, the fact that people of all ages have something catered towards their age bracket is probably another factor why arcades are still so popular in Japan.

Are you interested in learning more about the gaming scene in Japan?

I want to recommend “Arcade Mania: The Turbo-charged World of Japan’s Game Centers” by Brian Ashcraft. He goes into the background of the kinds of games you will find in Japanese games centers, how they were made, their history, and is full of interviews with game creators, etc! It’s a fun read, and can prep you for any arcade-hopping you plan on doing in Japan!

*I am an Amazon affiliate and will receive a small percentage of sales on the above link. However, I will ONLY recommend products that I have used, genuinely enjoyed, and found useful / fun.

Japan’s small living quarters have created a higher demand for spaces that allow people to let loose in public. This is the reason why not only Japanese arcade are popular, but also other Japanese night life staples like Karaoke. Also, Japanese arcades have some pretty unique and cool games that you couldn’t play at home.

If you’re interested in reading more about what people in Japan do for fun, here’s another article below where I go over the Japanese concept of ‘nijikai’, and explain the timing of hanging out in Japan. Check it out!

Why is Jazz so Popular in Japan? About my Experience Performing Jazz and Blues in Japan 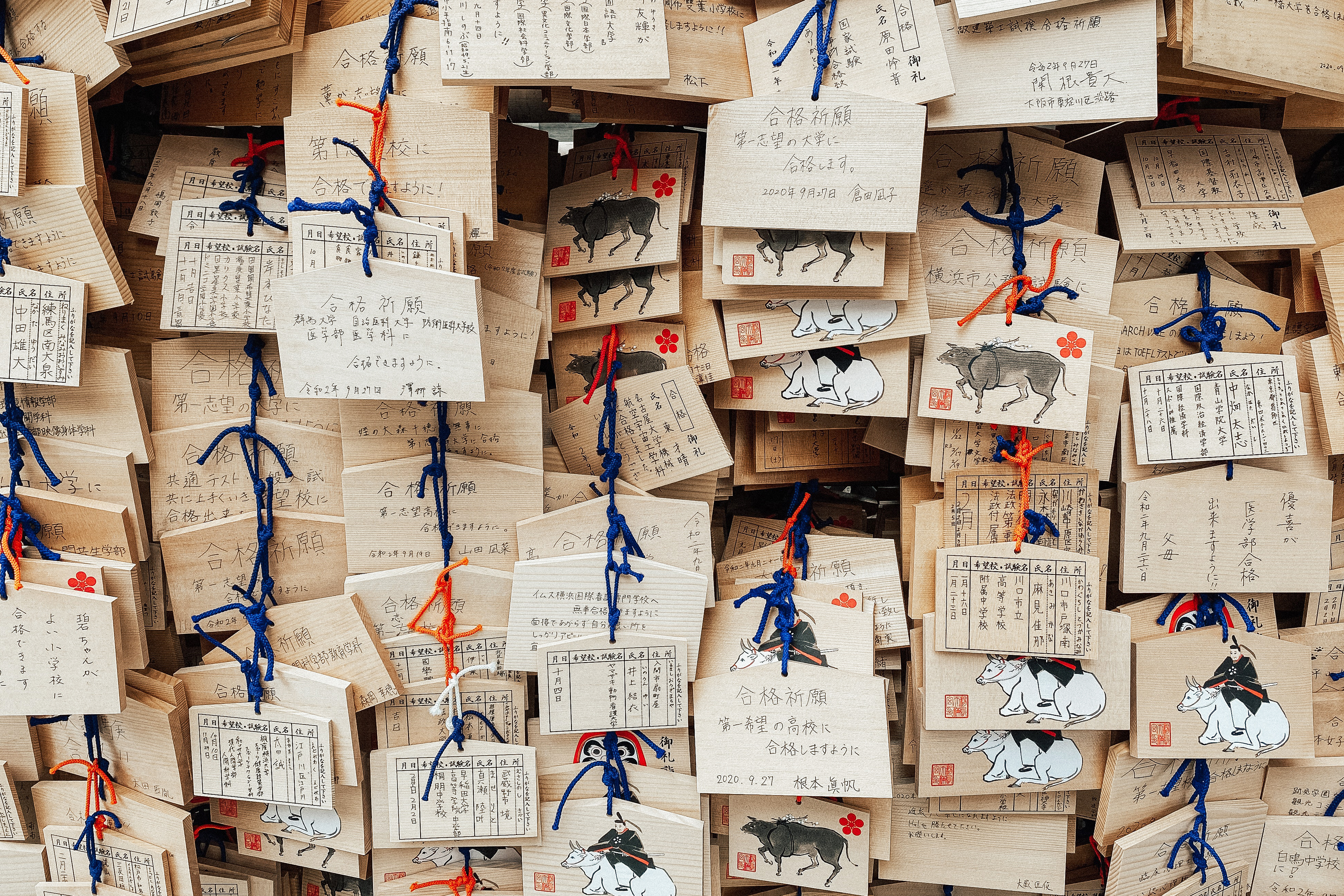 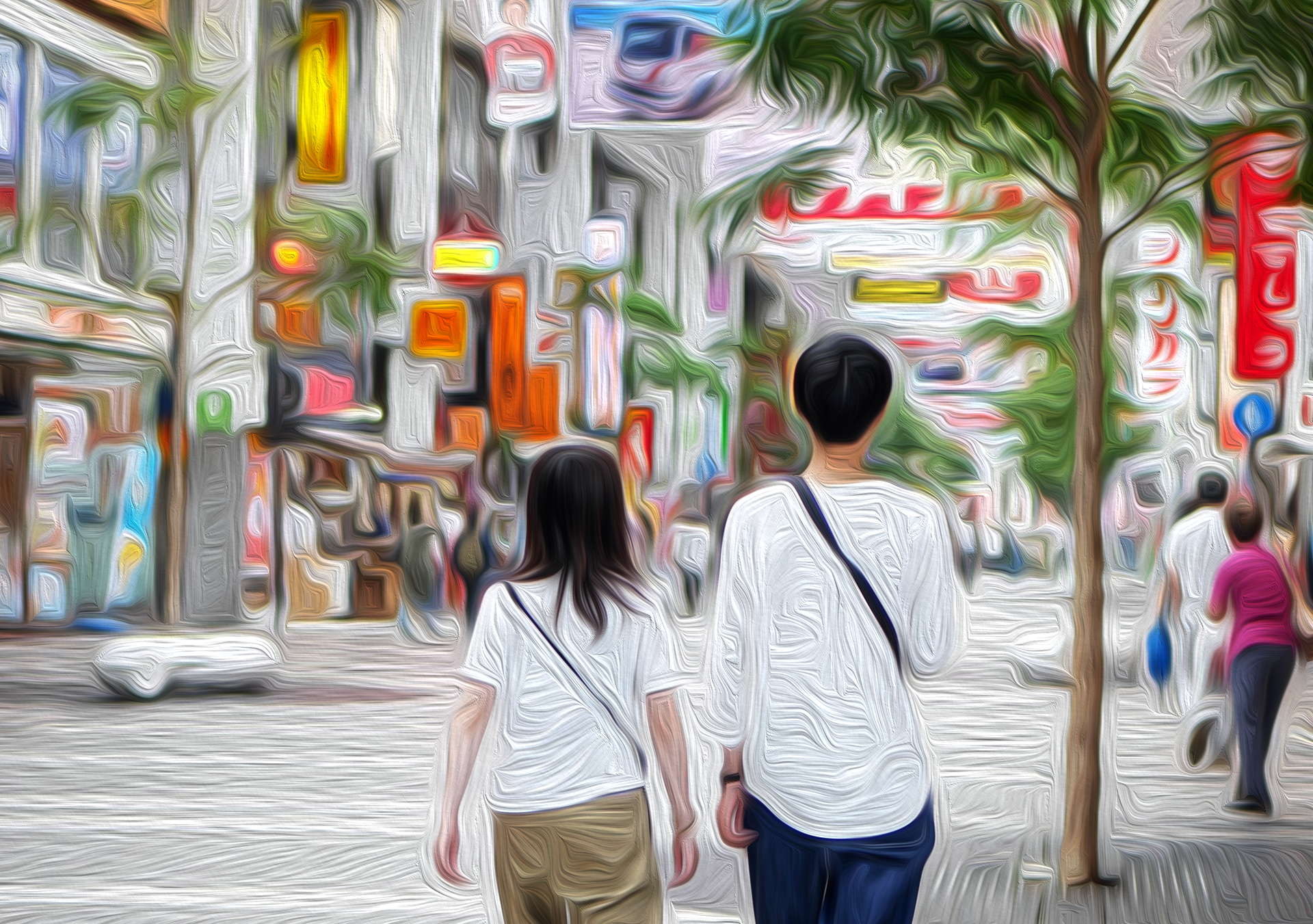 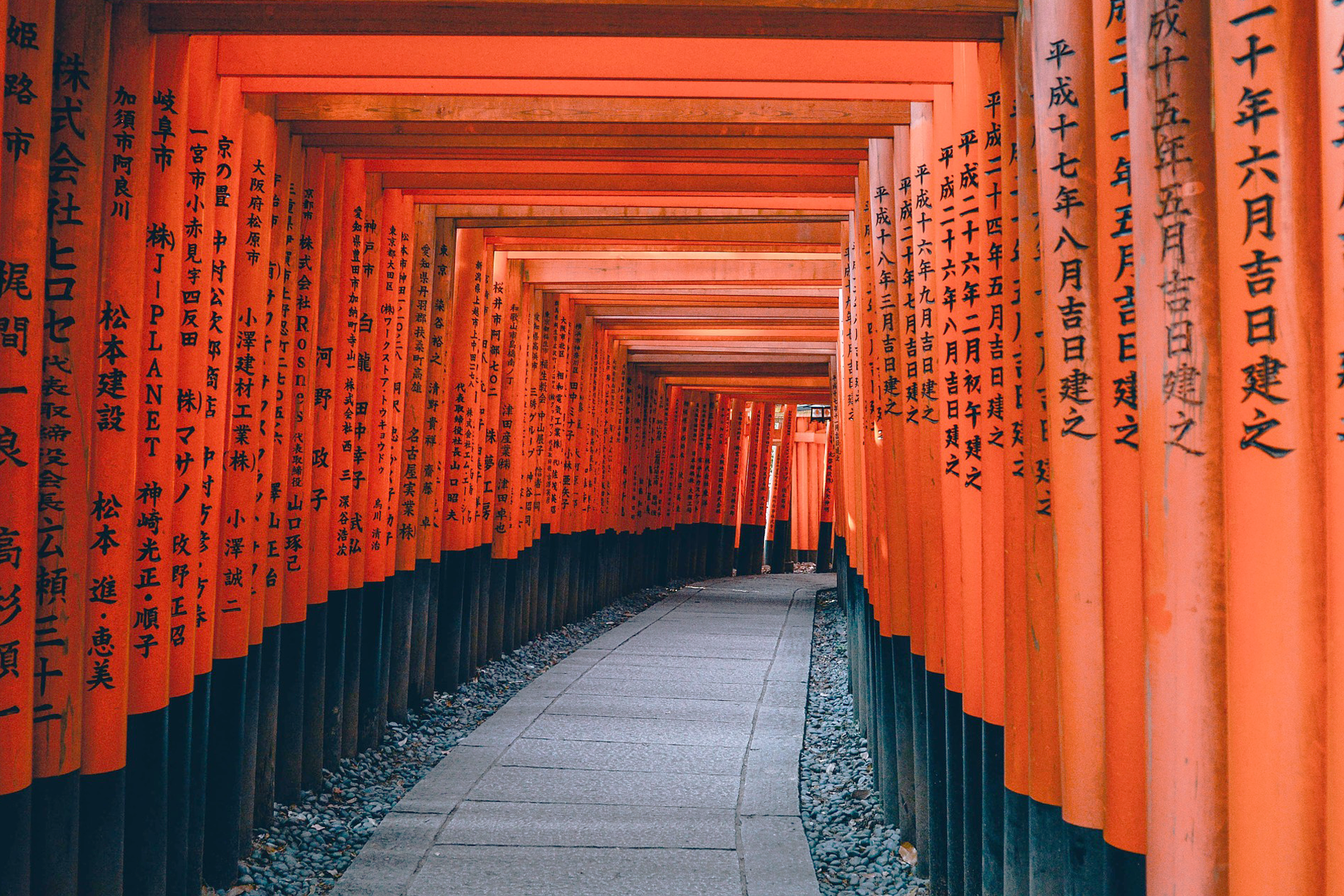