I’ve personally wasted a lot of time on inefficient Japanese study habits over the years, in particular before I moved to Japan. I believe that the best way to learn Japanese effectively outside of Japan, in my experience, is to provide yourself with an environment of ‘active immersion.’ So, how can you do this?

How can you avoid this situation? How to avoid bad habits while studying Japanese outside of Japan.

The biggest mistake people make when studying Japanese outside of Japan, is that they neglect the ‘active’ aspects of language learning. This becomes an issue, because reading and listening to Japanese uses different areas of your brain than actively producing Japanese does. I’m not a scientist, but when you reach a certain level of Japanese, you can actually feel this cognitive switch to a certain degree. I know I can, and I have heard many other people say this. Whereas as passive language comprehension is an exercise in processing information , active learning requires not only creativity, but a larger amount of cultural context and awareness of various situations in the Japanese society. A good example of this may be, you may have perfect reading comprehension, but that doesn’t make you a good writer. Essentially, you need to re-learn all of these essential skills from scratch to be able to perform at a similar level in Japanese. Most people who aren’t forced into a situation where they will need to communicate in a target language focus almost entirely on passive language learning, and as a result can barely speak when they get to Japan. You can include me in this group.

So, where should you start?

The first and most important step to starting to learn Japanese; Choosing the right textbook. My personal recommendation!

I always recommend to my readers the book I personally started with: GENKI I: An Integrated Course in Elementary Japanese (English and Japanese Edition)

There are many many reasons why I like this textbook, but my main reason would be this: Genki 1 teaches you how the essentials, while also giving you the essential skills you need to teach yourself Japanese. After using Genki 1 and absorbing all of it’s juicy contents, you should have no problem reading a considerable amount of Japanese characters, understanding basic conversations, the most essential grammar points, and you will understand a LOT more about the way Japanese is actually used in everyday life in Japan. So many textbooks I have seen dole out information in a treadmill-like fashion, giving you tons of useful vocabulary you will only see in textbooks. Studying Japanese through Genki 1 was really efficient, and the book is also really corny in a fun, Japanese kind of way. Definitely check it out. It’s a bit pricey, but I think you will actually save money in the long run by purchasing this book, because it really does give you everything you need to get you through your first year or so of Japanese study. It’s totally worth it.

Japanese characters look really complicated? How is a textbook going to help me learn that?

I actually went over how to begin learning the Japanese alphabets in this article here (I also explain which alphabet you should learn first) if you want to get the most out of the Genki 1 textbook.

The first step towards studying Japanese in an active way; Shadowing

Shadowing is the process of mimicking the intonation, timing, and pronunciation of a native speaker. The key to doing this effectively is repetition. Literally replay a recording of a native speaker saying something and repeat it back over and over, say 10 times a day. How does this work? Well, it will seem redundant in the moment, but what will happen over time is that you pick up on not only the subtleties of native speech, but also the thought process. If you purchased Genki 1, the textbook also comes with a CD of recorded conversations that correspond with each section of the book. This CD is perfect for practicing shadowing, since these conversations are short, concise, and (mostly) practical. Really though, it will work with any native spoken Japanese. Just be sure to avoid practicing with anime until you reach a certain level, since the way people speak in anime is almost always overly-dramatized, and uses different setting-appropriate vocabulary, etc.

What about learning how to write in Japanese?

Repetition is king, and shadowing for writing works in a similar way. By rewriting sentences from a range of texts written by native speakers, you will be able to subconsciously internalize the exact nuance of how different words form together. I also recommend this process for learning kanji, since this is very close to the way Japanese kids learn how to write in Japanese. Repetition in the pursuit of mastery is an essential aspect of not only Japanese language learning, but also Japanese society in general, and it is especially important when studying Japanese outside of Japan, since you will be lacking some of that natural exposure. You can see an example of this in the image below, which I used in another article I wrote: How to Teach Yourself Japanese; My Experience, where I outline some of techniques I use in my everyday life in Japan to study Japanese.

Example: How to actively memorize Kanji through writing exercises

To truly get good at speaking Japanese, you need to practice speaking with Japanese people. Here are some different options for practicing with native speakers:

Hello talk is a language exchange app that pairs you with speakers of your target language, who are also learning your native language. There are a lot of native Japanese speakers using this app, so I ithink this is a great resource you can use to actively learn Japanese while living outside of Japan.

Talking to people on the app is a great exercise in and of itself, but the thing I find myself using most often in-app is the timeline feature. Essentially, you can post any language question you may be thinking in your timeline, and you will almost always get an answer relatively quickly. Plus, as you gain more followers in-app, your posts will show up for other people more often. It’s a good positive feedback loop where you find yourself getting really efficient and helpful advice, and then return the favor, making it really easy to make friends. You also have the option to make free calls to other users in-app if you’re feeling brave (You should definitely do this! Take advantage of the internet!) Hello Talk is free, so there’s no reason not to check it out.

There are many Japanese-English language exchange servers that you coin join that often have live-chat and language study support systems. This is another great way to encourage yourself to step outside of your comfort zone. When I was studying in university in Japan, I would jump into Splatoon 2 and servers at it’s peak popularity speak in (usually) all Japanese chat rooms. I offer this with a hint of hesitation for a few different reasons, however. First, many of the Japanese-English servers are very English-centric. They’re full of teenagers dabbling in learning Japanese because they’re into anime, etc. Basically, the conversations would often be very English-centric, and it could sometimes be a struggle to find a good environment to actually study in. As far as entering all-Japanese servers (like the Splatoon 2 server I joined), it can be very, very intimidating. Often times, you will be the only foreigner who has ever joined these servers, and the difficult ceiling can be really difficult since these servers are often chock-full of inside jokes, internet slang, memes, etc. It’s an amazing opportunity, but it’s the proverbial equivalent of launching yourself out of a cannon into the deep end. If you’re up for the challenge, search for some servers in Japanese and give it a shot! Just don’t let yourself get discouraged if you find it too hard. It’s not an easy environment to get into.

Here are the discord servers I used to study Japanese

This is an old post, and some of the information may be outdated, but here is a master list of language learning servers I found on reddit. Check it out! They have multiple servers listed for learning Japanese.

In conclusion; What is the best way to learn Japanese outside of Japan?

The best way to learn a language is through total immersion. However, it isn’t enough to only expose yourself to Japanese through media, or by watching movies. You need to place yourself in situations that demand you actively express yourself and interact with other people through the use of the Japanese language. With more tools available online that ever before (even more than just the 7 years since I moved to Japan) , there is no reason why you cannot be some kind of language-learning hermit, spend all day talking to Japanese people online, and emerge from your room fully fluent, competent, and comfortable in the Japanese language. Now, the kinds of real-life interactions, experiences, and memories you will form while actually living your life in Japan are invaluable. I don’t think you can ever reach your full potential in the Japanese language while living outside of Japan, because so much of the Japanese language is culturally based. Understand the minute-to-minute social cues of everyday life is essential, and knowing how to act versus having real-life experience are two very different things. That being said, you can get to a very high level nowadays. I have met some people who only study online who have blown me away with how well they can speak. So, by utilizing the techniques I have laid out in this article, as well as other techniques from articles I will attach below, I believe you can progress very far on your own, while still living in your own country!

If you are planning on seriously studying Japanese.

Also, if you haven’t already, you really should consider picking up Genki 1. It will save you a ton of time. Time spent searching for free resources or YouTube videos is time you could have spent actually studying. If you’re taking this seriously, consider investing in your own future and take a dive down the Genki rabbit-hole. You won’t regret it!

If you are looking for other articles on how to teach yourself Japanese, check out the related articles below. 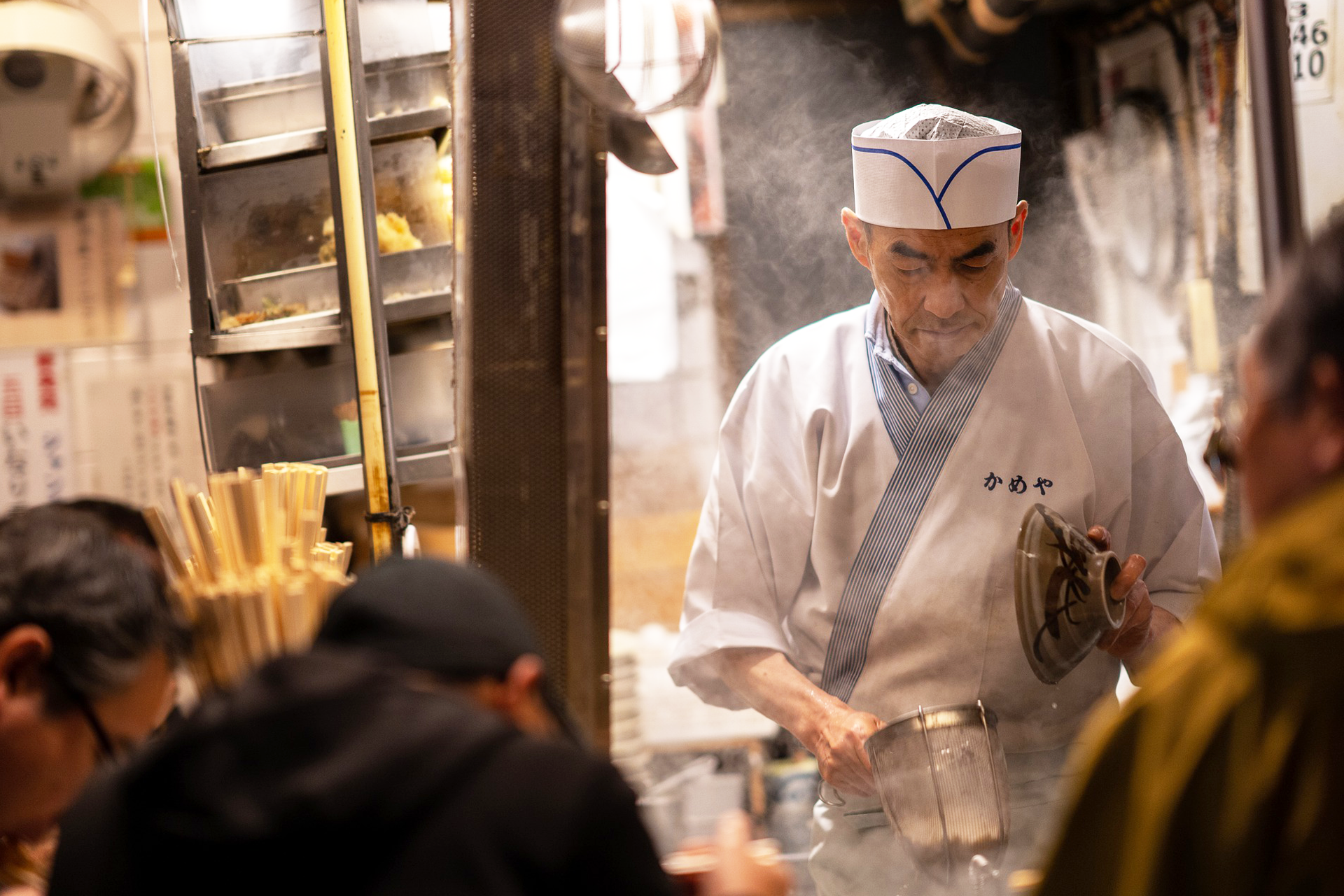 What Does Senpai Really Mean? My Experiences Working in Japan, and Some Thoughts on Why People in Japan Work so Much Overtime 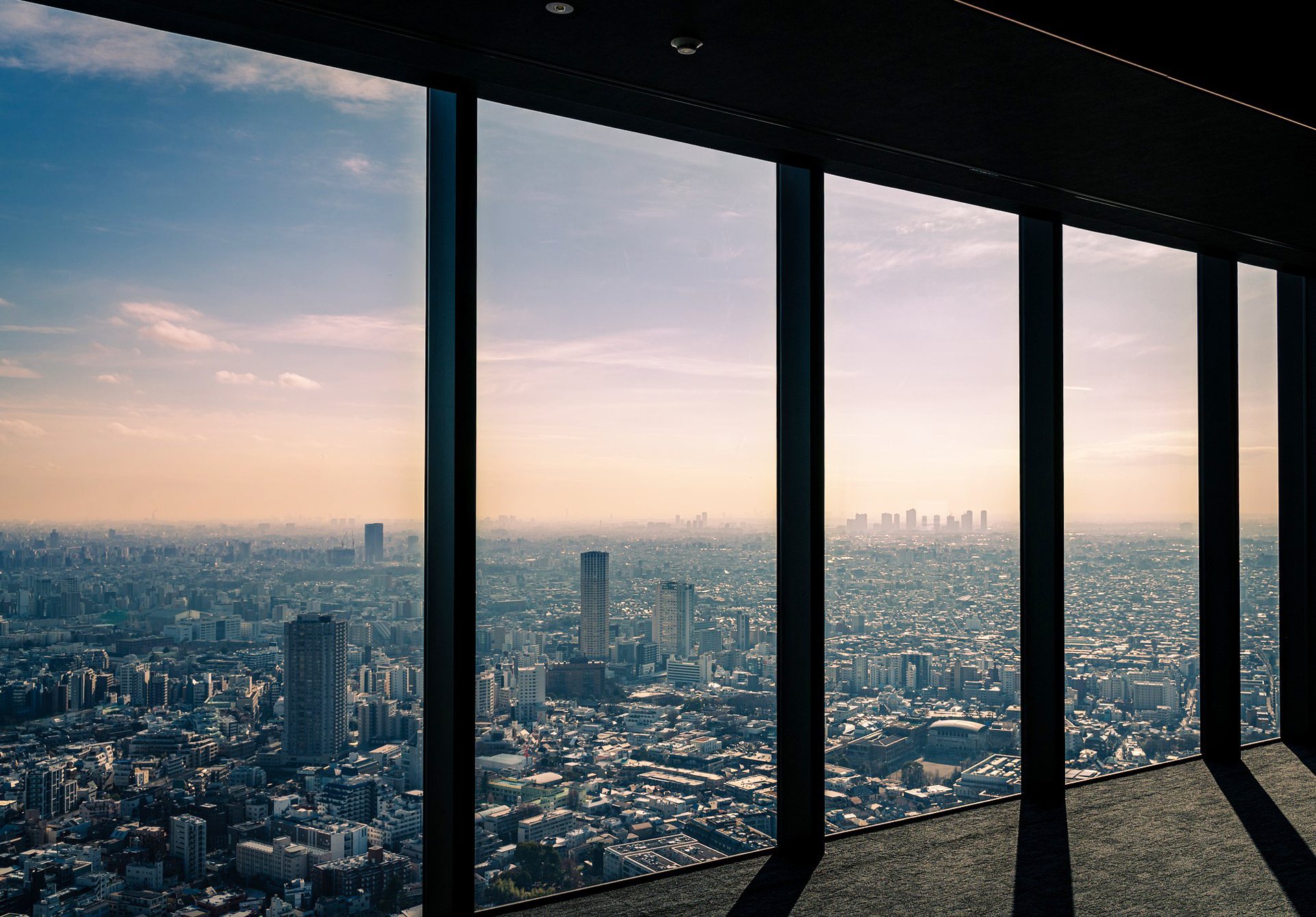 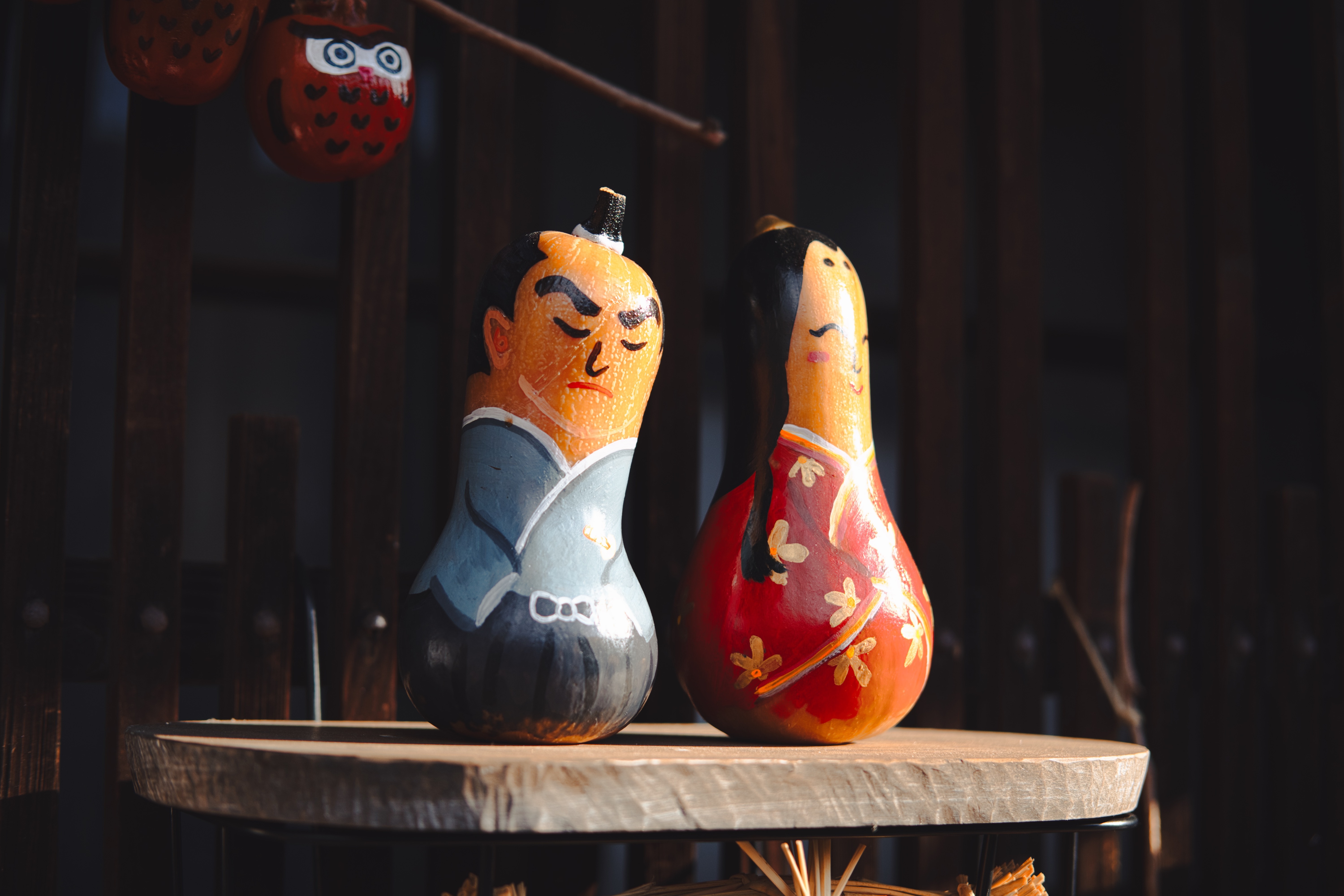 4 comments On My Experience; What is the Best Way to Learn Japanese Outside of Japan?