Although the dish can be traced back to China, “shina soba” is thought to have been brought to Japan sometime in the 18th or 19th century. Eventually, through many evolutions of the dish, “shina soba” would come to be known as “ramen.”, and would eventually be accepted as a staple Japanese dish. The word ramen is a Japanese transcription of the Chinese lamian (拉麵). Nowadays, most people accept “ramen” as a Japanese dish, despite being inspired by “lamian” dishes.

Ironically enough, because ramen was originally imported into Japan and established in the country via Chinese immigrants, the original name for ramen, “shina soba” actually directly translates to “Chinese noodles.” I know, I know…I claim that ramen is commonly accepted (even by native Chinese) as a Japanese staple, but the original name for the dish was… “Chinese noodles.” (Actually, they were also called Chuka noodles, which is just another way to say Chinese noodles. ‘Chuka’ is a more modern way of saying Chinese in Japan, with ‘Chinese food’ being called ‘Chuka Ryori (中華料理))…as hilarious as all of that is, Ramen is seen as being Japanese because ramen has seen a strong evolution away from the original Chinese lamian dishes over time, particularly once ramen made its way to Fukuoka and the Hakata region of Japan. Hakata, and in particular Fukuoka, is the region most famous for ramen in all of Japan.

How Ramen and ‘Lamian” are prepared differently

Ramen and lamian are very different types of food, even though lamian was the basis for the creation of ramen. In Chinese, “la” means “to pull” and “mian” is a food product made from wheat dough including noodles. So, what this means is lamian is literally translated into hand-pulled noodles. To assist in this process of hand-pulling noodles, lamian noodles are coated in oil, which makes lamian noodles softer in texture, and considerably changes the overall taste of the dish . In contrast, ramen noodles are cut , which gives then a tougher, chewier, and harder texture. This texture is particularly important to ramen as a dish.

The importance of choosing ‘hardness’ in Japanese ramen shops

One of the first things I notice (and am somewhat disappointed by) when dining at American ramen shops back home, is that they don’t understand the importance of giving the customer the ability to customize the ‘hardness’ of their noodles.

In Japan when you enter a proper ramen shop (especially in Hakata), the first thing they will ask you is to “choose the level of hardness of your noodles”, or I guess it would be more natural to say “How would you like your noodles done?” In Japanese, the key word they are checking for is ‘Katasa’ (硬さ) which can be literally translated to “The level of hardness.” (What?…) Here is an example of a list of standard options…

I recommend going with ‘Barikata’ if you think you can handle it. (Although shops often alter this scale or go with their completely own methodology.) Besides, In Japan ramen soup is THICK. You want thick and firm noodles that can handle the THICKNESS of that tasty and succulent broth.

This is a very dated thing in Japan (Japanese comedians and fads in general have a really fast turn-over rate) so most younger people would have no idea what you are talking about if you brought this up but… there was a famous sketch by Japanese comedian Masaki Sumitani, also known as “Hard Gay”. I know…I know. “BUT WHAT IS THIS HARD GAY???” you may be asking…well I think its probably easier for me to show you the hard gay, than to try to explain the hard gay. In this video, Mr. Hard Gay has this response when he is asked about his preference for hardness in regards to his…ramen noodles *cough*…

How shin soba evolved into ramen

So now that I have covered some of the differences between lamian and modern ramen, how did shin soba become known as ramen in modern Japan? Over time shin soba drifted farther from it’s roots, and began to evolve. Put simply (despite my vast ramen consumption experience I am still no expert), Japanese chefs began to emphasis the soup over the noodle itself. In fact, most ramen dishes nowadays get their names from the type of soup the ramen is made of. For example, the perhaps most famous ‘tonkotsu’ ramen is made from a pork bone stock. As I had mentioned earlier, this is a staple of Fukuoka ramen. As ramen has spread throughout the country, evolutions such as the importance of the ‘dashi’ or soup stock such as Shoyu, shio, tonkotsu, miso, and so on became the most essential part of the dish, and is how you decide which type of ramen to each in Japan. Over time, as the flavors and ingredients incorporated into ramen dishes strayed farther from their origins, Japanese chefs began calling the dish ‘ramen’ (transcription of the Chinese lamian (拉麵), after the original Chinese noodles the dish evolved from, instead of the on-the-nose “Chinese noodles” linguistic equivalency with ‘shin soba.’ As a general rule, when comparing Japanese noodles dishes to Chinese noodle dishes, there is a difference in priority that has evolved over the generations.

In Japan, usually, the priority of elements of a ramen dish goes like this…

A proper bowl for a proper soup

So now that you know that the most important part of the ramen is the soup, you need a proper bowl and ladle to truly commemorate the experience. I mailed some proper ramen tableware to my sister for her birthday last year, and it went over pretty well! Here is the link below to the set I purchased if you are interested. It’s minimalist and should make a classy addition to your dungeon, or where you choose to eat ramen. You can find them at the link below.

Anime Recommendations From a Guy in Japan Who Isn’t Really Into Anime. Which Anime Should You Start With? 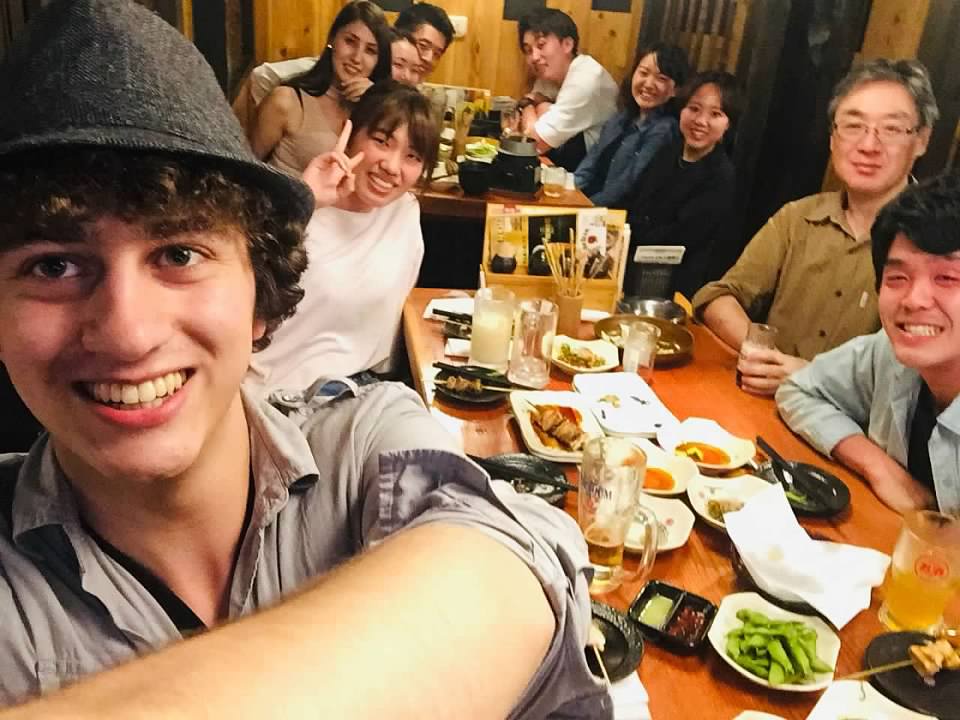 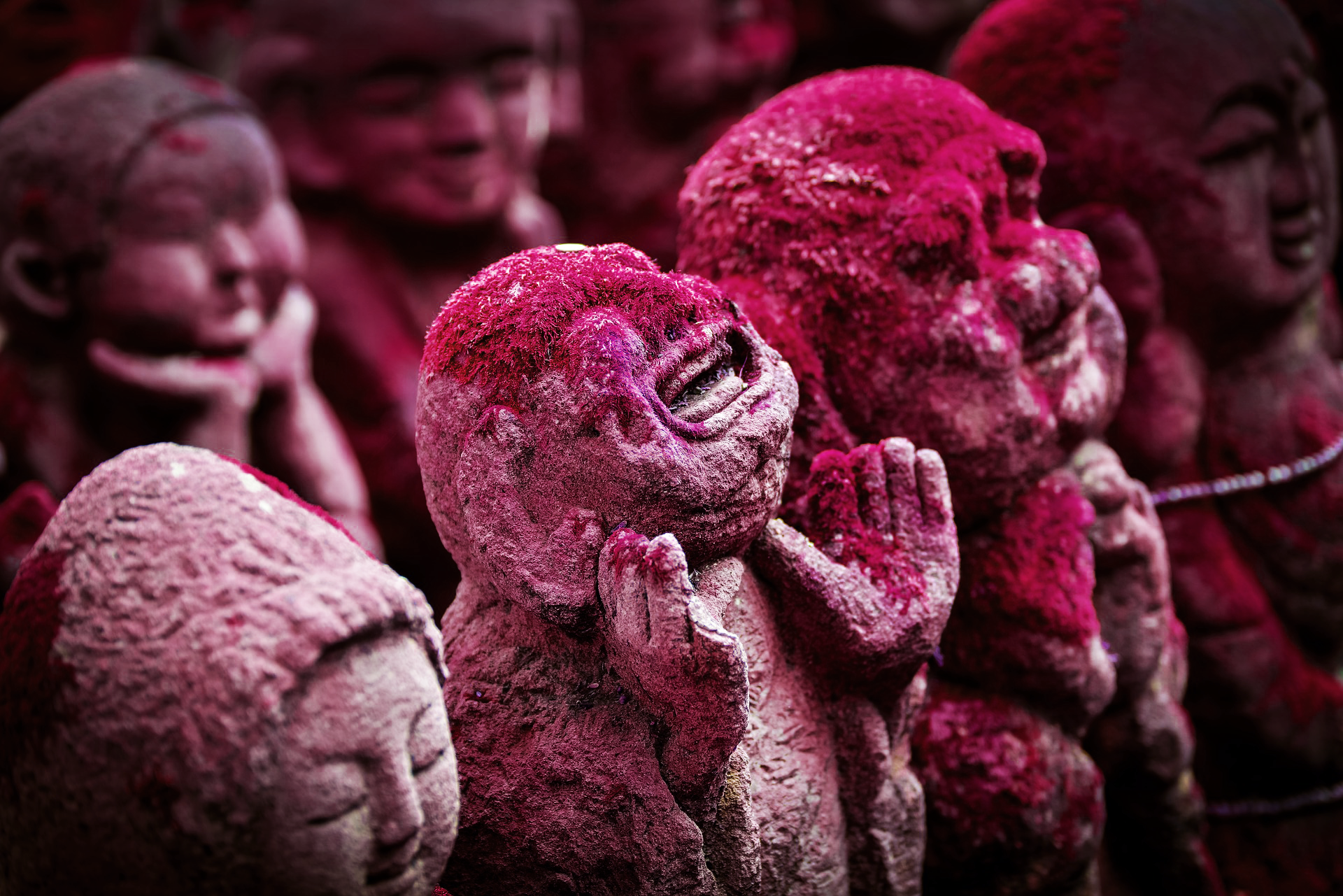 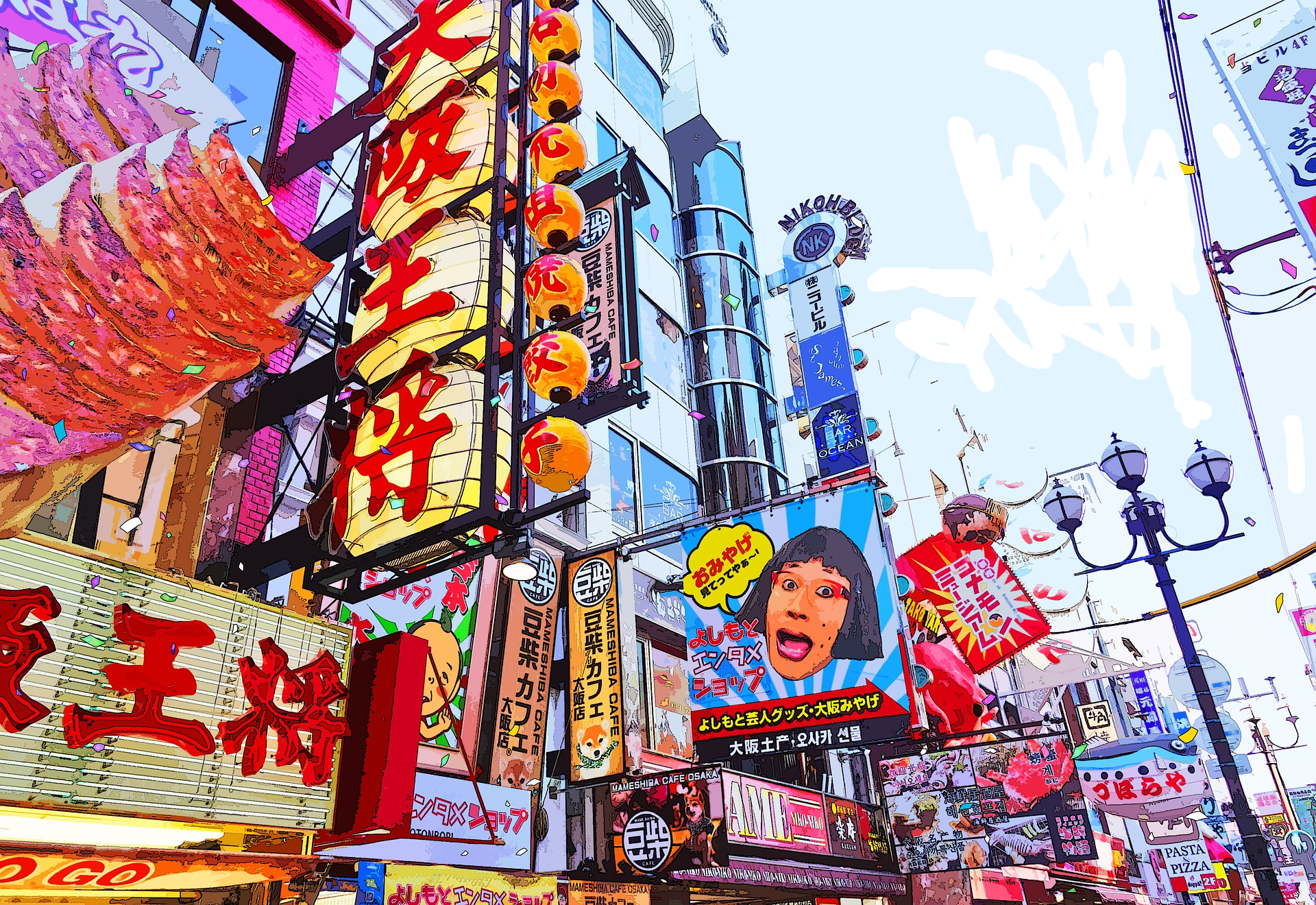 3 comments On Is Ramen Chinese or Japanese? A Historic Overview and Guide